“a clinic in the art of violin playing… a performer who compels his listeners.”

“an artist with soulful musicianship.” 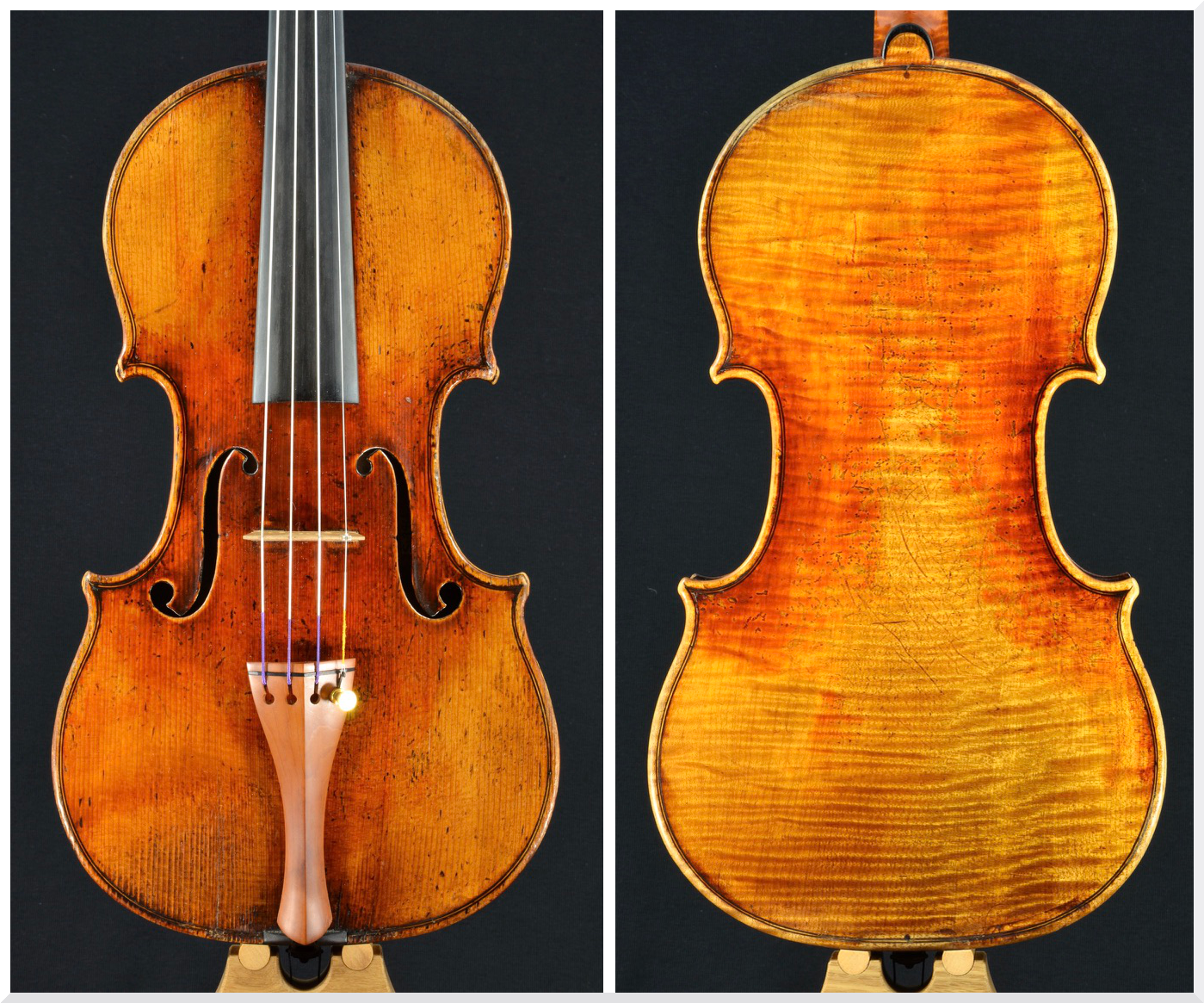 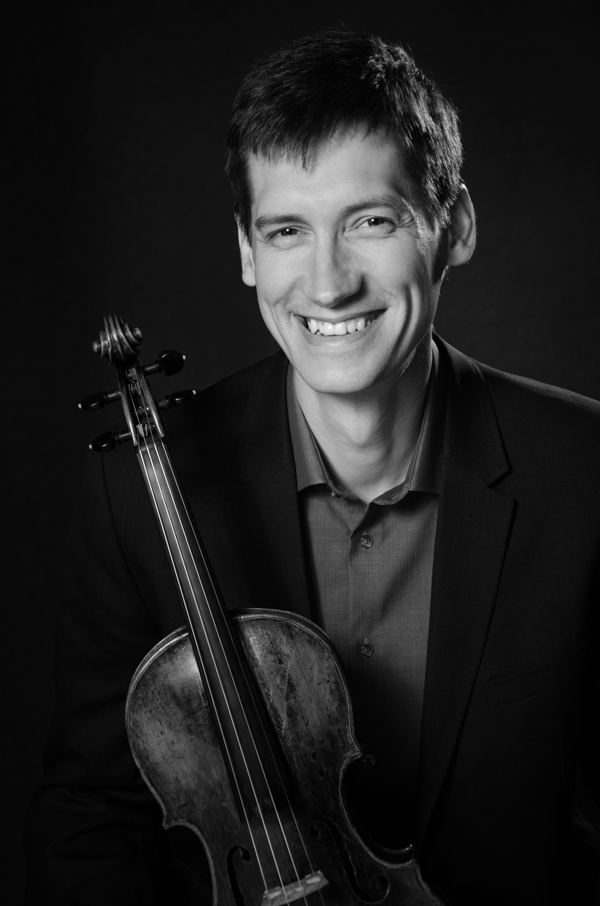 Karl Stobbe is recognized as one of Canada’s most accomplished and diverse violinists, noted for his generous, rich sound, and long, poignant phrasing. As an orchestra director, concertmaster, soloist, or chamber musician, he has been an audience favorite in small settings and large venues. Avie Records’ recording of Karl performing Ysaÿe’s Solo Violin Sonatas was nominated for a JUNO Award, and received worldwide attention, including London’s Sunday Times who called Karl “a master soloist, recalling the golden age of violin playing... producing a breathtaking range of tone colours.” Pursuing his life-long love of the music for solo violin, Karl has recently created an online concert series featuring all the Sonatas and Partitas for Solo Violin by J.S. Bach. He has performed in North America’s most famous concert halls, including New York’s Carnegie Hall and Boston’s Jordan Hall, and has shared the stage with some of the most important and eclectic violinists of our day, from James Ehnes to Mark O’Connor.

2020 saw the start of Karl’s Online Concert Series – a series of six concerts where Karl talks about and plays his video recordings of all of the Bach Unaccompanied Violin Sonatas and Partitas, paired with another piece for solo violin. One of the great things about these concerts and the online concert experience is their intimacy. Space is limited to ensure there is plenty of chance to talk personally, ask questions, learn a few things, and listen to some great music.

Classical music performers, presenters, and audiences are learning to exist in both the live and digital world in fun, new ways. Providing an online concert experience as a series, for celebrations, or other events, is a refreshing, energizing addition to the concert format in a time when our neighbours and fellow music lovers can just as easily be from the other side of the world as they can be from down the street. Being innovative and exciting online is already proving to be just as important as being in the concert hall.

Interested in attending one of Karl’s upcoming online concerts?

Tickets are on sale for February’s installment of Karl’s Online Concert Series via Zoom. Tickets are $20 per household per concert, or $100 for all 6 – (a free, at home, Valentine’s date!) Contact karlstobbe@karlstobbe.com for more information. Check out the Online Concerts page for more details.